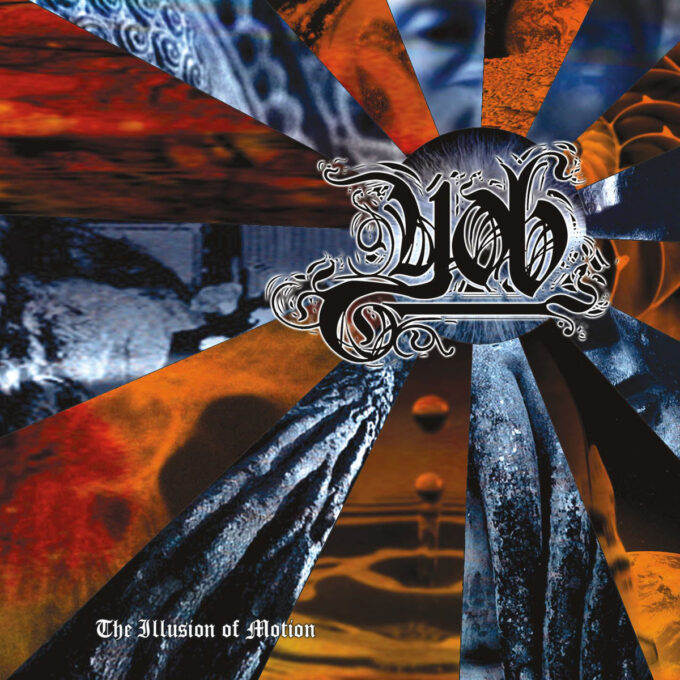 Hailing from the ever-grey skies of Eugene Oregon comes YOB, a band destined to make their mark in the DOOM metal scene worldwide. In 1996, founding member Mike Scheidt started creating and destroying ideas that would become the foundation for one of DOOM metals most shining hopefuls; YOB.

The first three song self-titled demo was submitted to the underground authority, STONERROCK.com in 1999, sending shockwaves through the scene worldwide. This demo was a bold statement of intent: uncompromising HEAVY DOOM METAL. Equal parts SLEEP, Burning Witch, Neurosis, High On Fire and Electric Wizard, YOB recorded its first full-length record for 12th Records in Spokane, WA entitled “Elaborations Of Carbon”. This offering received rave reviews from magazines and fans worldwide, securing YOB’s place as one of the best DOOM metal bands in the scene today.

Playing countless shows since their formation, YOB is just as at home playing to hardcore punk and extreme metal fans as they are in front of stoner/doom metal audiences. Having shared the stage with diverse bands such as Isis, Soilent Green, Electric Wizard, Botch, Darkest Hour, The Locust, Orange Goblin, Alabama Thunderpussy, High On Fire, Will Haven, Fireball Ministry, Acid King, Bongzilla, Unida, and many more, it is clear to those who have witnessed YOB live that they easily carve their place into any line-up they appear with.

“The Illusion Of Motion” will permanently secure YOB as one of the heaviest, most original DOOM metal bands of any era past or present.